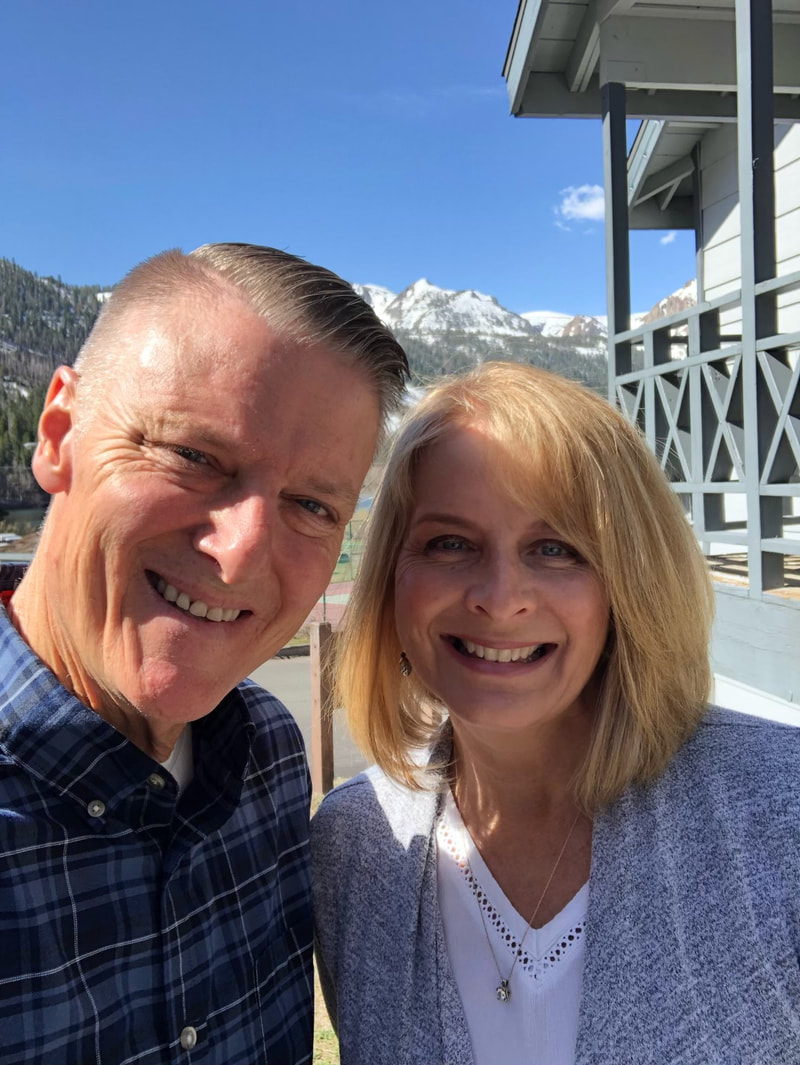 Pastor Craig grew up in Woodland, CA, and received Christ at the age of 12.  He received his pastoral call in his mid-twenties, and began attending Bible college in Sacramento where he received his degree in pastoral ministry.  Pastor Craig has been a high school Bible teacher, served as a lead pastor for a church plant, a youth pastor and family life pastor. Pastor Craig loves God’s Word and God’s people, and is passionate about evangelism.

Pastor Craig has been married to his wife, Michele, since 1994.   They met at Calvary Chapel Sacramento shortly after Michele received Christ at the age of 23.  They have four children (3 adult children who live in Carson City and the Bay Area), and 2 grandchildren.

Their youngest son, Wyatt (age 16), lives at home. He is homeschooled, plays guitar and serves alongside his dad in ministry wherever needed.
​
Michele had been a Christian school teacher (elementary and middle school), and been active in the crisis pregnancy ministry in California and Nevada in client services and development.  Michele is a certified biblical counselor, meeting with women and teen girls.  She has a love for children’s ministry where she has served as director and AWANA commander.​